When Berlin-based Y42 launched in 2020, its focus was mostly on orchestrating data pipelines for business intelligence. That mission has expanded quite a bit over the course of the last couple of years and today, Y42 announced the launch of what it calls its “Modern DataOps Cloud.” Built on top of data warehousing service Snowflake and Google’s BigQuery engine, Y42‘s new fully managed service aims to provide businesses with more of the tools to make their data stack easily accessible for more users while also providing additional collaboration tools and improved data governance services.

“The use case for data has moved beyond ad hoc reporting to become the very lifeblood of a company. However, data pipelines built ad hoc are inherently brittle and inevitably break over time, leading to an overflow of fire-fighting requests and, ultimately, mistrust in business data. For organizations that rely on data to make mission-critical decisions, this can be fatal,” said Y42 founder and CEO Hung Dang. 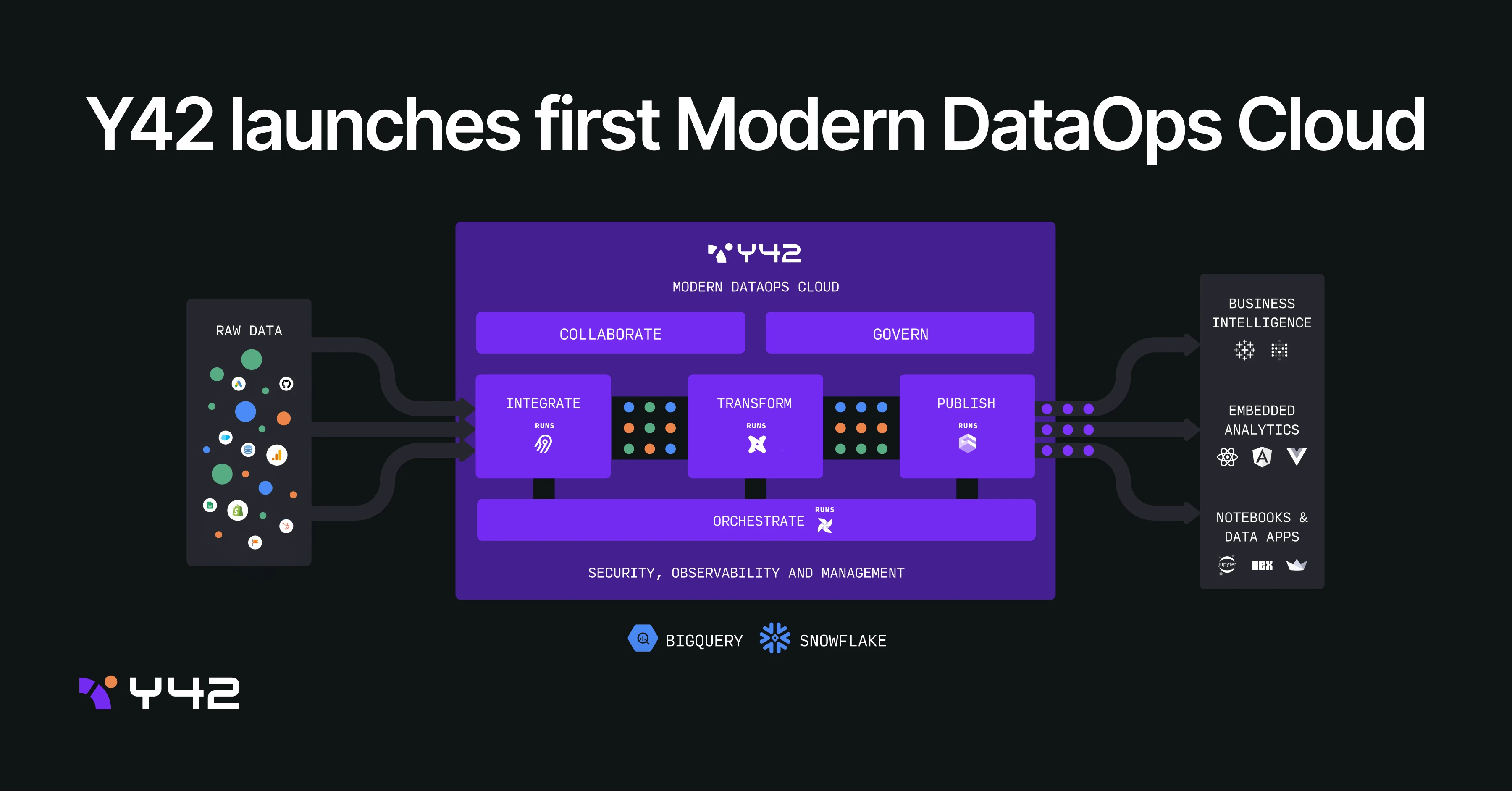 He argues that Y42’s new DataOps Cloud will allow organizations to more easily create and run production-ready pipelines and consume the data that comes through them.

Like before, Y42 fully manages the data stack, using open source tools like Airbyte to integrate the different services and dbt Core for transformations. For advanced users and data teams, Y42 offers Git-based version control (though non-technical users can leverage this through the service’s web app, too) and with this new platform, the company also now offers enhanced governance tools like a data catalog, asset ownership assignments, data contracts and multi-level access controls.

“Our vision is for every organization — whether it has one single data engineer, data analyst or a whole data team — to be able to create and run production-ready data pipelines efficiently and consume data in any downstream application to make better business decisions. The Y42 Modern DataOps Cloud makes this vision a reality — today,” said Dang.

In addition to the new managed service, Y42 also today announced that it has brought on Jules Cantwell as its president. Before Y42, Cantwell was the COO of Qualtrics EMEA.

“The tech industry is at a tipping point where the breadth and volume of data that companies are gathering is rapidly outpacing their ability to manage it effectively. The need for a Modern DataOps Cloud to manage data pipelines in a scalable manner has become mission-critical,” said Cantwell. “Y42 has the product vision, customer proof points and passionate team to truly transform the data management space.”

The company also recently brought on Max Herrmann, the former CMO of data integration platform Cask (which Google acquired in 2018) and most recently the CMO at Swim.ai, as its senior VP of Marketing. 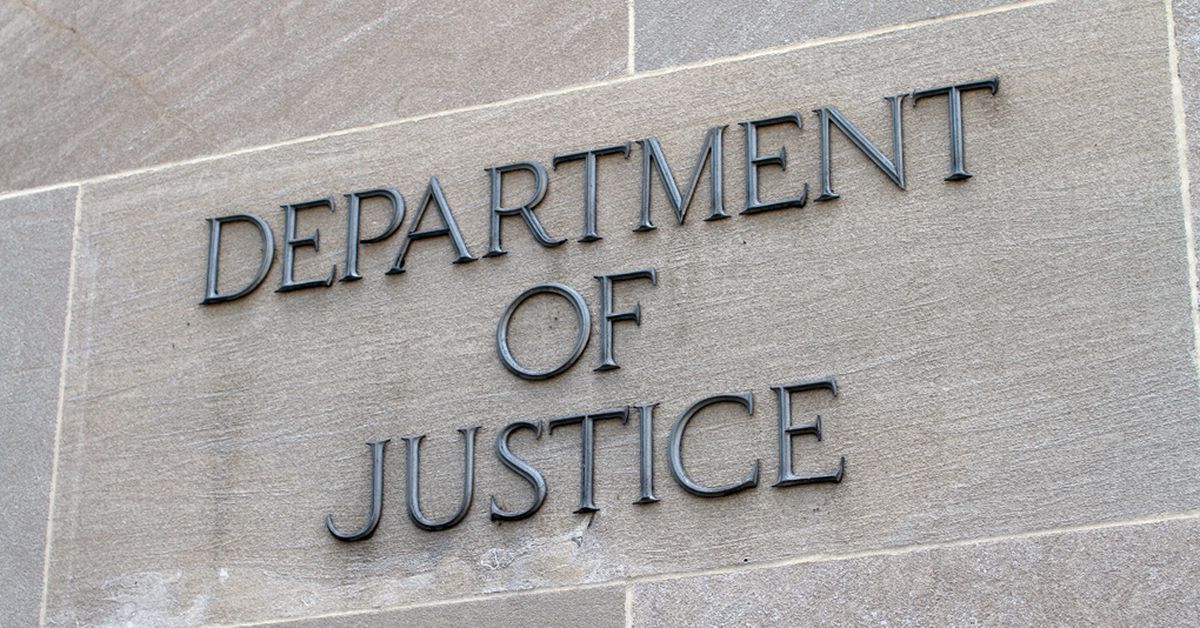