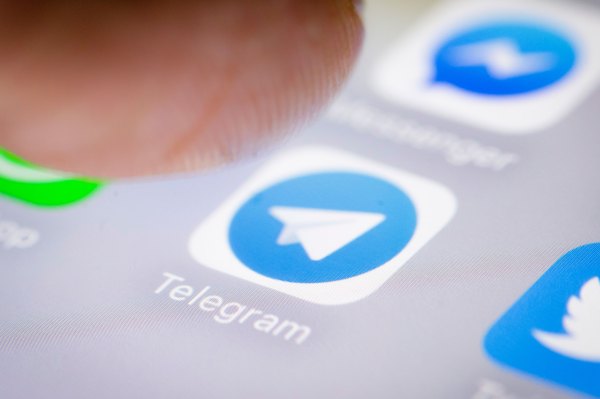 Telegram founder Pavel Durov said Monday that he wants to integrate web3 into the messaging app.

Durov said on his Telegram channel that he was impressed by the TON project — an independent project not affiliated with Telegram — and how it is used for domain name/wallet auctions. He noted that Telegram can replicate TON’s auction on the app by putting custom usernames, group, and channel links on the auction on blockchain — just like NFTs.

Blockchain-based domain naming systems like the Ethereum Name Service (ENS) and Solana Bonafida naming service have found popularity with Unstoppable Domain recently reaching unicorn status. If Telegram goes ahead with it, the custom link NFTs could be another way to earn revenue apart from ads and subscription services.

The Telegram founder also mentioned that the company is “inclined to try out TON” as a blockchain of choice for Telegram given its familiarity with the technology. The chat app already allows users to send toncoin to each other directly within the app. So an NFT marketplace based on that seems like a probable next step for web3 integration.

But it also comes with notable blockchain stumbles, too. A few years ago, the chat app also abandoned a TON blockchain project. In 2018, the company explored plans for Telegram Open Network (TON) blockchain project and a mega initial coin offering (ICO). The project gathered a lot of interest from various investors including Benchmark and Lightspeed Capital who put up $1.7 billion. However, after a legal fight with the U.S. Securities and Exchange Commission (SEC), Telegram was forced to abandon the project.

After Telegram stopped working on TON, various independent groups continued the development with Toncoin getting backing from Durov and winning the rights to ton.org website in 2021. However, the Telegram founder has tried to make it clear that the company is not directly involved with the project.

If TON has been able to achieve these results, imagine how successful Telegram with its 700 million users could be if we put reserved @ usernames, group and channel links for auction. In addition to millions of catchy t.me addresses like @storm or @royal, all four-letter usernames could be made available for sale (@bank, @club, @game, @gift etc).

This would create a new platform where username holders could transfer them to interested parties in protected deals – with ownership secured on the blockchain via NFT-like smart-contracts. Other elements of the Telegram ecosystem, including channels, stickers or emoji, could later also become part of this marketplace.

When it comes to scalability and speed, TON probably has the best technology to host such decentralized sales. Our team can write bullet-proof smart contracts for TON (since it was us who invented its smart-contract language), so we are inclined to try out TON as the underlying blockchain for our future marketplace.

Let’s see if we can add a little bit of Web 3.0 to Telegram in the coming weeks.