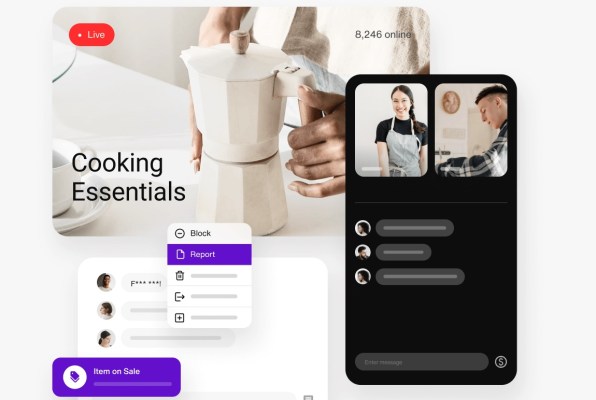 Sendbird, a communications startup, has been around since 2013 helping customers incorporate communications capabilities into their applications via an API. Today, the company announced that moving forward, you can also add live streaming combined with chat to your application with a couple of lines of code.

“Now we want to give businesses the super power to host live streaming, plus community chat as part of your user experience, all branded within their native application. So users don’t have to bounce off and go to some third-party media. And also brands can keep their users on their platform, while providing novel experiences,” Sendbird CEO and co-founder John Kim told TechCrunch.

Kim says that this allows developers to mix and match chat, live streaming and content moderation in different ways to create safe and engaging experiences from a single tool.

“Before introducing Sendbird Live we saw a lot of our customers pick a streaming vendor, but they would always come to us for adding chat and moderation capabilities. What they really want is a single one-stop solution that they can just drop in and have all these capabilities go live instantaneously and that’s why we decided to build Sendbird Live,” he said.

Kim says the live streaming piece fits when you want to present something in a live context, while having a chat with your audience. This could be a sporting event, a concert, a fitness class or a business town hall meeting, as some examples.

Sid Suri, head of marketing at Sendbird, says this has the potential to increase interactions around an online streaming event. “What’s interesting about our product too is if you think about a watch party use case, you might have a live session, but you can also quickly set up breakout rooms with a group of friends or colleagues,” Suri said.

“So it’s very easy to create these multiple sessions where there’s the main session of computers streaming whatever you’re watching, but also creating these sub-channels with your private groups, where you can also have a private chat, and also share video cameras and video screens among those small groups too,” he said.

At the time of the funding, the company had over 150 million users. Today, Kim says that has increased to around 270 million users with over 1000 companies using Sendbird tools. 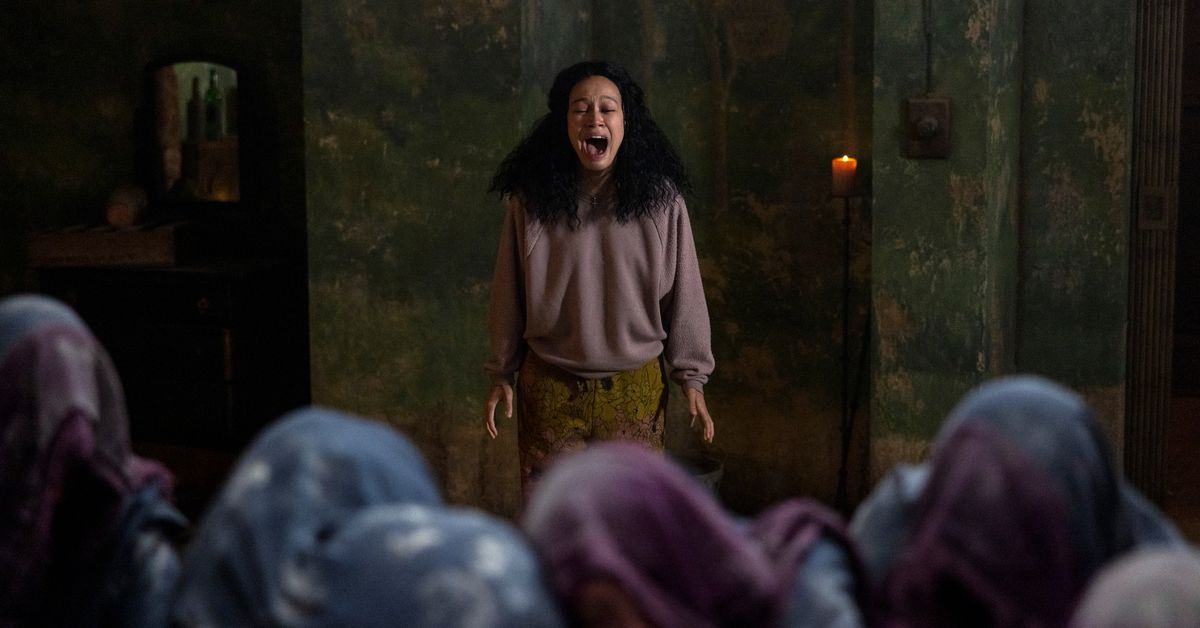