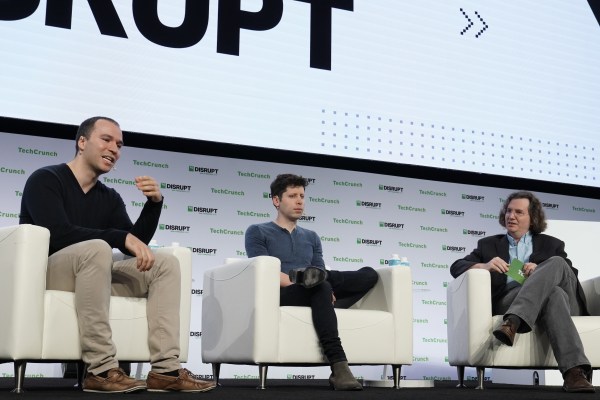 Sam Zeloof is a popular name on YouTube and tech Twitter. For years, he has been documenting his impressive journey of building silicon chips at his garage. What most people don’t know is that Zeloof has been working to take this expertise to its next logical level.

Zeloof has partnered with engineering veteran Jim Keller to found Atomic Semi, a startup that seeks to manufacture chips, two sources familiar with the matter told TechCrunch. The startup is using “radically” simplified and miniaturized semiconductor fabs and prototyping integrated circuits to produce “much more affordable” chips in hours, instead of the typical months-long timeframe, the sources said.

The duo’s startup has received attention from investors, too. OpenAI is in advanced stages of deliberations to invest in Atomic Semi, participating in a seed round of about $15 million at a valuation of $100 million, the people said, requesting anonymity sharing non-public information.

The deliberations have not been finalized and the terms of the deal may change, they said. OpenAI declined to comment last week. Zeloof did not respond to a request for comment. Keller could not be reached.

The startup’s existence, the duo’s partnership and their fundraising efforts have not been previously reported.