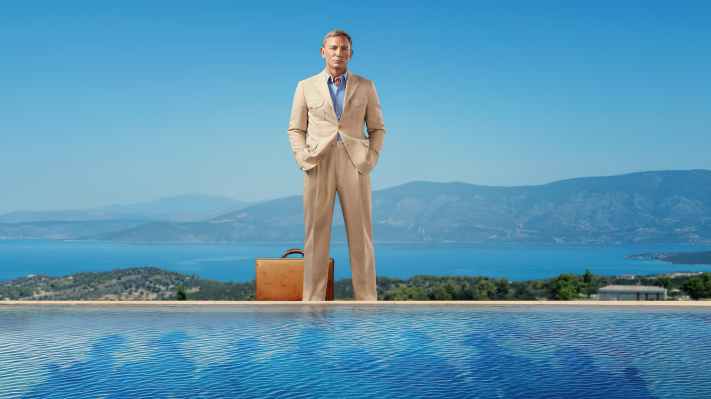 For the first time, a Netflix movie is getting a one-week theatrical sneak preview event across 600 AMC, Regal and Cinemark theaters in the U.S. The historic deal marks the first time all three major theater chains have agreed to show a big-budget Netflix movie.

Viewers will get a chance to watch “Glass Onion: A Knives Out Mystery,” the “Knives Out” sequel, in theaters during Thanksgiving weekend, November 23 to 29, exactly one month before Netflix releases the film to its platform on December 23. Tickets go on sale Monday, October 10.

The streaming giant also announced yesterday that the film would play in select theaters across the U.S., Canada, the U.K., Ireland, Italy, Germany, Spain, Israel, Australia and New Zealand.

Netflix acquired the rights to “Glass Onion: A Knives Out Mystery” and “Knives Out 3” for a reported $450 million. The streamer is likely hoping the theatrical release will bring new subscribers to the streamer who want to watch the film in their homes. Over the summer, the company experienced a loss of nearly one million subscribers.

Adam Aron, AMC Chairman, and CEO said in a statement, “This announcement of our first-ever agreement with Netflix is significant for AMC and for movie lovers around the world. As we have often said, we believe that both theatrical exhibitors and streamers can continue to co-exist successfully … thanks to the larger cultural resonance those movies can gain from a theatrical release, they will wind up playing to a wider audience when they also are viewed on streaming platforms.”

Previously, AMC, Regal and Cinemark boycotted Netflix movies. In 2014, the three theater chains refused to show Netflix’s first original film, “Crouching Tiger, Hidden Dragon: The Green Legend” because the companies were unwilling to show a movie that would simultaneously stream to users in their homes.

Also, in 2019, AMC and Regal declined to show Netflix’s “Roma” in theaters, which was the first Netflix film to be nominated for best picture. The following year, Netflix’s best picture nominees, “The Irishman” and “Marriage Story,” were also not shown at AMC or Regal.

Now, it appears that AMC, Regal and Cinemark have turned over a new leaf, most likely due to the continued success of Netflix films. Netflix earned seven wins during last year’s Oscars.

“Knives Out” was a box office hit when it hit theaters in 2019, earning $311.6 million worldwide on a $40 million budget. So, we imagine the sequel will perform well in theaters.

“Glass Onion” will see the return of detective Benoit Blanc — played by Daniel Craig — who has to solve a murder during a trip to a private Greek island owned by tech billionaire Miles Bron (Edward Norton). Other stars include Dave Bautista, Kate Hudson, Janelle Monáe, Kathryn Hahn, Ethan Hawke and Leslie Odom, Jr. 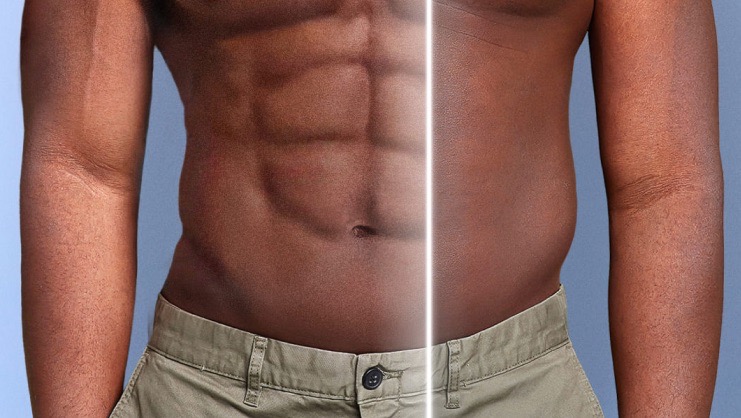