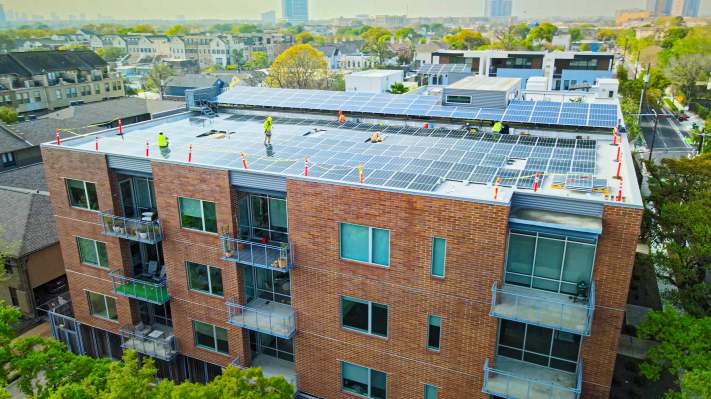 If you’re a renter and you want solar power, you’re usually out of luck. For most, the only option is a community solar program, where people subscribe to utility-scale projects, but they’re not available everywhere. And given that most renters only stay for a few years, which of them are going to pay tens of thousands of dollars for solar panels — and what landlord would let them?

That’s where PearlX comes in. “Think of us as like the Sunrun for renters,” said co-founder and CEO Michael Huerta, referring to the company that rents solar installations to single-family homeowners. “PearlX is a rental electrification platform.”

Earlier this year, the startup began installing solar panels and backup batteries at multifamily rentals in Texas as part of its “TexFlex” project. PearlX’s next step, which Huerta shared exclusively with TechCrunch, will be a California expansion called “Flexifornia.” The startup is also rolling out a virtual power plant, which will allow the company to tap the batteries in times of high electricity demand to help lower tenants’ utility bills.

PearlX’s expansion plans are being fueled by a Series B of up to $70 million that values the company at $115 million. The round was led by Swiss asset manager Lombard Odier. The company has raised just under $5 million in previous rounds, Huerta said.

“This round is really focused on two things,” he said. First is addressing the company’s backlog. “We’ve got landlords with about a couple thousand tenants that are ready to go and super excited.” A handful of projects are complete and about a third of the backlog is at various points in the construction process. The company has also earmarked some money for the California expansion.