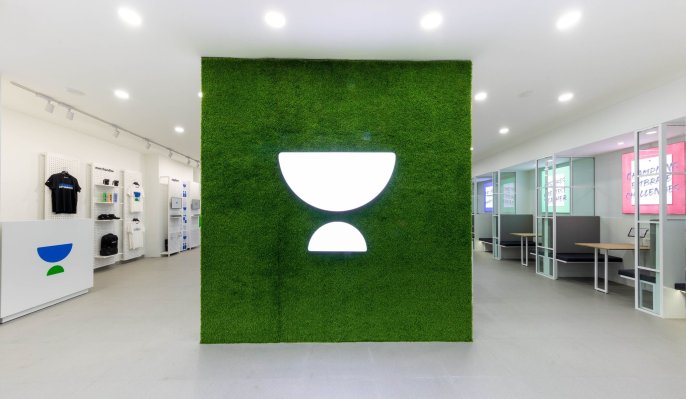 Unacademy said on Tuesday that Relevel, its upskilling product, is shifting focus to tests product and the newly launched LinkedIn-rival NextLevel, the latest in a series of changes from the Indian edtech unicorn as it scrambles to aggressively find the next breakthrough.

As part of the move, about 40 people at Relevel will be let go “because of lack of availability of roles,” Unacademy co-founder and chief executive Gaurav Munjal wrote to employees on Tuesday. About 80% of Relevel’s team will be absorbed by other businesses within the Unacademy Group, he said in the note, reviewed by TechCrunch.

Those enrolled in Relevel’s cohorts won’t be impacted and the parting team members will be offered severance pay for their notice period and two additional months, said the Indian edtech, which is backed by SoftBank, Tiger Global and Sequoia India.

“We are very grateful for the hard work and contributions of the Relevel team. Their hard work and hustle allowed us to scale revenues quickly but unit economics proved challenging,” wrote Munjal.

“Our culture is to pursue novel and creative ideas but we are also disciplined about holding ourselves to a high bar to continue the projects we start. Again, this decision doesn’t take away from them their positive contributions especially towards improving the learning trajectory and job prospects of our customers.”

The company did not immediately respond to a request for comment.

Unacademy launched Relevel in 2021, hoping to bank on the rising popularity of creators by giving them a platform to launch cohort-based live courses. The product, in which the edtech giant invested over $20 million, crossed $10 million in annualized recurring revenue last year.

The startup launched NextLevel, its take on LinkedIn last month.