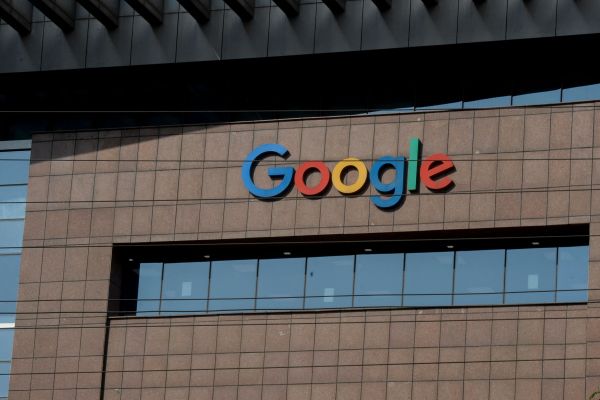 Google Hangouts, a text, video and voice chat app built into Gmail, is finally being shut down today. As announced earlier this year, Google is switching Hangouts users over to Google Chat, the company’s Slack-like instant messaging app for businesses.

Starting today, November 1, the Google Hangouts web app is no longer available. This was the last Hangouts offering available to users. The Android and iOS apps died in July of this year.

Hangouts had an arguably slow death, with Google allowing users to migrate over to Chat in 2021. The company announced in June 2022 that it would prompt Hangout users to move to Chat in Gmail or the app.

While most of the messages and contacts will be automatically transferred over, all of the data won’t migrate to Google Chat. The company notes that users should use Google Takeout to download and save a copy of their data. Users have until January 2023 to keep their Hangouts data.

Hangouts started out as a feature on Google+ before becoming a standalone app. The messaging service had 5 billion downloads on the Google Play Store.

While Chat can never fully replace Hangouts, it provides additional features for group conversations as well as security and collaboration tools like Spaces and editing Docs, Slides or Sheets side-by-side with other users. Chat users can also send GIFs and use @mentions to notify someone in the group.

Google has previously said that Chat is a better way for users to connect with others. Back in June, Google Chat Product Manager, Ravi Kanneganti wrote in a official blog, “As we take this final step to bring remaining Hangouts users to Chat, we hope users will appreciate our continued investment in making Chat a powerful place to create and collaborate.”