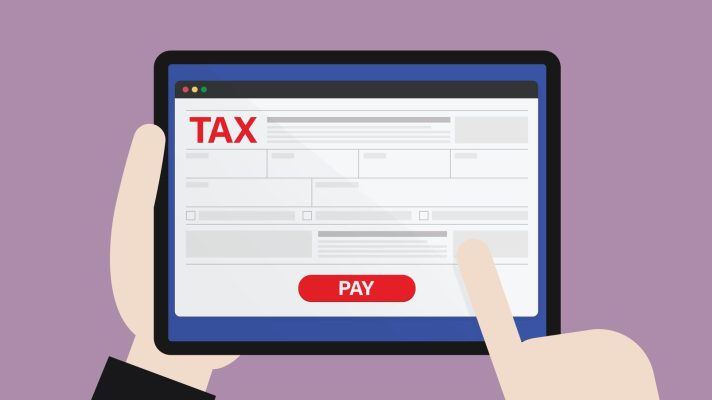 TaxAct offers a range of online tax tools and products, targeting individuals, small businesses, and professional tax preparers. The company’s history can be dated back nearly 25 years, when it was founded out of Cedar Rapids, Iowa, initially as 2nd Story Software. In the intervening years, it expanded to the cloud and was eventually acquired for $287.5 million by Blucora (then known as InfoSpace) in 2012 before officially changing its name to TaxAct the following year.

Cinven, for its part, has been on something of a buying spree of late with some five acquisitions to its name in the past year alone. However, Cinven has also become embroiled in controversy after the U.K.’s competition watchdog issued it with several multimillion dollar fines over price-gouging practices involving drugs sold to the NHS.

Related to the deal it announced today, however, Cinven invested an undisclosed amount in another tax preparation software company called Drake Software back in 2021, with Cinven now planning to push both Drake and TaxAct together into a new holding company that will serve as a single entity spanning professionals and consumers.

The transaction is expected to close by the end of this year, with both Drake and TaxAct continuing to operate under their own brands and their current CEOs remaining at the helms.